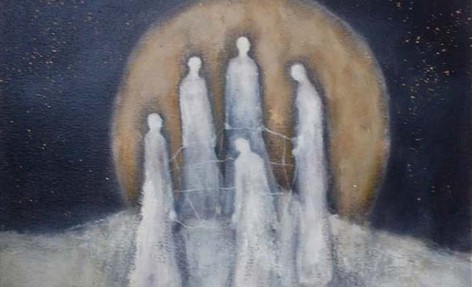 Delightful article describing the transdiscisplinary pitfalls of collaboration. The example is perfect for my site that I chose to call Serendipitous Synchronicity. Some may wonder if I was just being playful akin to how I named my Second Life avatar based on alliteration (Delightful Doowangle).

Charlene Burns’ example of how Wolfgang Pauli, originator of quantum theory and Carl Jung, originator of psychologoical archtypes, collaborated on the notion of synchronicity illustrates “The Included MIddle” that is beyond the disciplines.

Received my print purchased from Jeanie’s Tomanek’ Etsy store. Her depiction of The Weavers in the image reminds me of dialogue occuring though holograms at some exotic gallactic hangout. Perhaps it is just an instantiation of a fractal reality. Art and science. 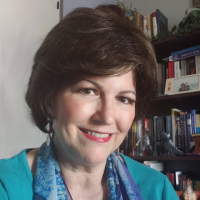 Permanent link to this article: http://barbaratruman.org/wolfgang-pauli-carl-jung-and-the-acausal-connecting-principle-a-case-study-in-transdisciplinarity/